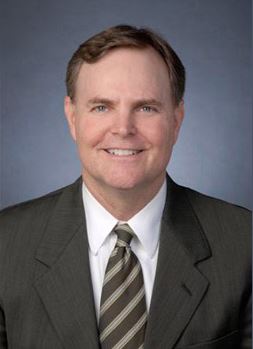 Attorney Edward (Ned) Flynn, III, spearhead’s the trial team at Flynn & Gottlieb, P.A. He has been handling serious and catastrophic injury cases in the Atlanta area since 1987. His dedication and reputation for excellence has earned him an “AV” rating, which is the highest rating possible by Martindale-Hubbell, the independent national rating service for lawyers. This peer rating of “AV” indicates Mr. Flynn’s commitment to excellence, as well as his legal ability and ethical reputation.