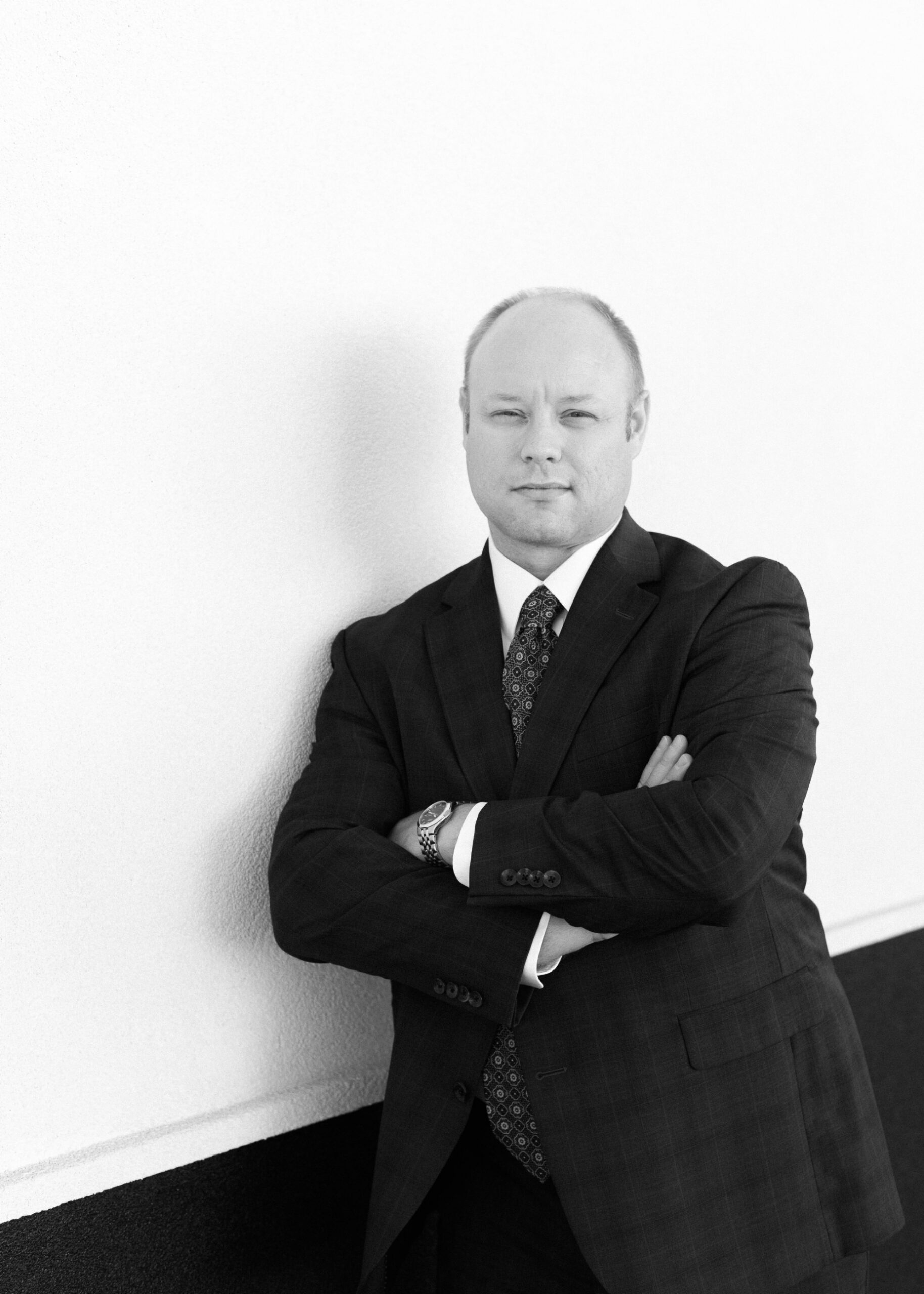 Prior to joining Bethune Enright, PLLC in 2017, Mr. Dye served a term as County and District Attorney for Ochiltree County, Texas, and at the time of his election to office he was believed to be the youngest elected felony prosecutor in the State of Texas. During his term, Mr. Dye handled a wide range of issues involving government administration, Department of Family and Protective Services, juvenile law, employment law, advising local law enforcement agencies, handling government contracts, and prosecuting misdemeanor and felony criminal crimes.

Mr. Dye’s private practice has spanned a gamut of practice areas, however, he enjoys focusing his efforts on his criminal practice as well as injury and wrongful death cases.

Outside of the office, Mr. Dye is an avid hobbyist. He has a private pilot’s license that allows him to travel the country in his 1965 Mooney M20C, which also comes in quite handy for his law practice. He enjoys upland hunting, fly fishing, and many other outdoor pursuits. Recently he took up ice hockey and plays in a weekly adult league game in the Houston area. He also enjoys traveling and spending time with his wife and daughter.

Mr. Dye travels the entire state vigorously representing his clients, and stands ready to fight for you.