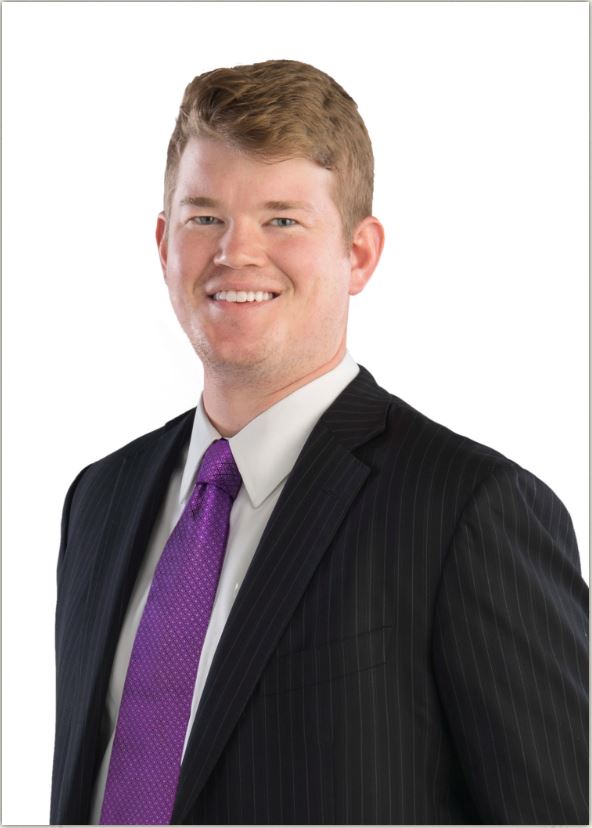 Taylor Thompson, a Beaumont native, attended Monsignor Kelly Catholic High School. He graduated from Texas Christian University with a Bachelor of Arts degree in Philosophy and Political Science. While at TCU, Thompson was a paid writer for the Federal Reserve Bank of Dallas, and he participated in TCU’s Moot Court program. Taylor also participated in the Model United Nations Program, where he was nominated as the “Outstanding Delegate,” and was honored to speak in the United Nations General Assembly Hall in New York City.

Taylor was Vice President of the Philosophy Club, a member of Phi Gamma Delta, where Taylor served as Rush and Philanthropy chair, and a member of the Order of Omega Honors Fraternity. Despite the Big XII rivalry between Baylor and TCU, Taylor earned his law degree from Baylor University.

Board Of Barristers, Member