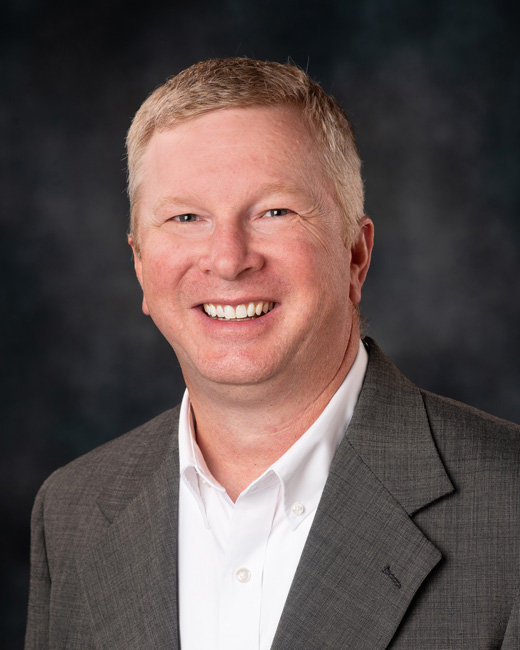 More Than 25 Years Of Experience

He is naturally calm and approachable, but he will fight hard to get his clients the compensation they deserve. Committed to his philosophy of treating clients with dignity, respect, compassion and experience, he works closely with clients and his team throughout the entire investigative and case-building processes, developing solid legal strategies to reach the best possible outcome for our clients. If a settlement cannot be reached, he will not hesitate to proceed to litigation. Attorney Smith is a skilled trial attorney who has the confidence and experience to bring your case before a judge and jury.

He was born in Newnan, Georgia and has lived here all of his life. He graduated from Fayette County High School in 1987 and the University of Georgia in 1991 with a Bachelor of Science degree in Economics. Upon graduation from the University of Georgia, he went to Atlanta Law School and graduated with honors in 1994. Ron also passed the Georgia Bar in 1994 and has practiced law since then.

His career began with prominent Atlanta Attorney Marc Davis as his associate and after five years, he went to work at a major Atlanta personal injury firm. Ron was there for 13 years. Prior to the launch of his office, he spent two years as the managing attorney for a personal injury law firm south of Atlanta. In his free time, he enjoys water and snow skiing and fishing when he can. He has been married to his high school sweetheart for more than 25 years. Ron and his wife have three beautiful daughters.