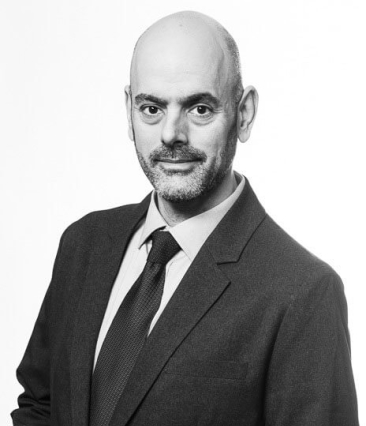 Chad is a patient safety advocate who takes pride in representing injured people against insurance companies, hospitals and big companies. Chad focuses his practice on the prosecution of complex medical malpractice, catastrophic injury and wrongful death claims. He fights to promote safety for all Michigan citizens by standing up for accountability and responsibility. His involvement in numerous cases has resulted in millions of dollars being recovered for his clients.

Chad is also a leader in legal education. He is an award-winning adjunct professor and clinical field supervisor at Western Michigan University Cooley Law School, where he mentors students and teaches courses in litigation skills and medical malpractice law. He also serves as the Michigan Association for Justice's Education Chair and is a regular CLE speaker on medical negligence and litigation issues.

Before becoming a trial lawyer, Chad fought for justice and safety as a law enforcement officer with a large police agency for over 12 years. He worked full-time during college and all through law school. During his law enforcement career, Chad served in the patrol services, corrections and court services divisions. He was a field training officer, was trained in investigations, and qualified as an expert marksman and a defensive tactics instructor. He was also trained as a hostage negotiator and served on an elite tactical unit.

Chad is a proud husband and the active father of three children. When not working, Chad enjoys bicycling and cooking, including catering charity dinner parties to benefit brain-injured children.