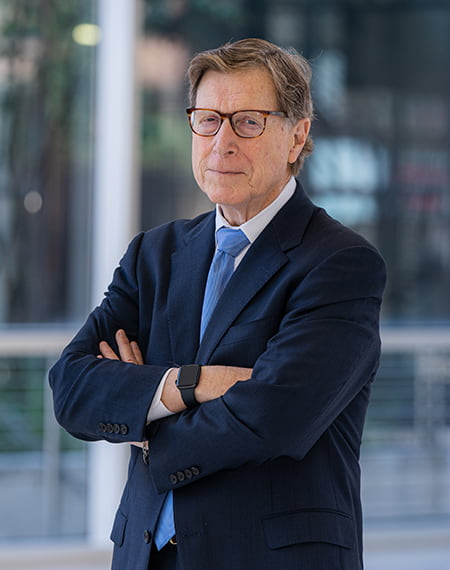 Dana G. Kirk is AV® Preeminent™ Peer Review Rated by Martindale-Hubbell®, the highest recognition possible in the legal industry, for his professionalism and ethics.

Board certified by the Texas Board of Legal Specialization in both Civil Trial Law and Personal Injury Trial Law since 1980.

Tried as Lead Counsel over 100 Cases