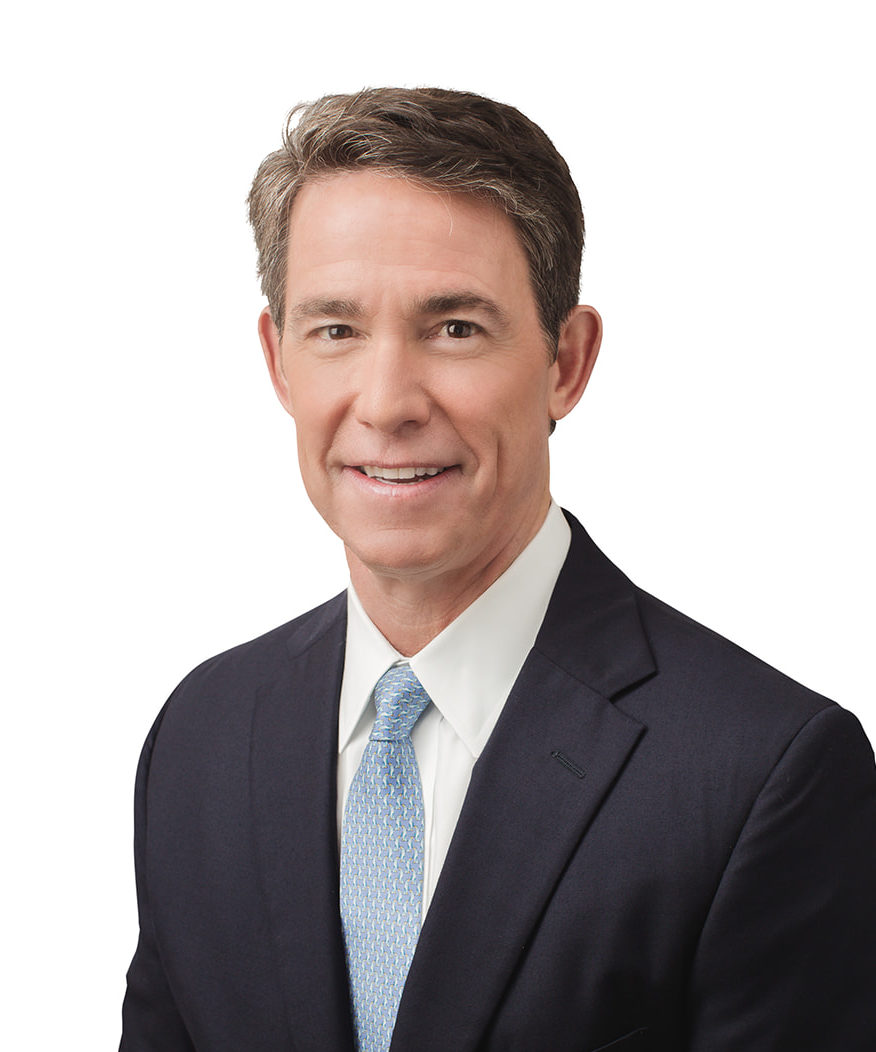 Andy is the owner and CEO of Citrin Law Firm, P.C. He founded the firm in 1995 with the goal of helping injured people put their lives back together. His passion for protecting injured people has only grown since he opened the doors of Andy Citrin Injury Attorneys, and he has a history of winning numerous multimillion-dollar verdicts and settlements for his clients.

Before Andy started his own business, he worked with a prestigious trial firm as an appellate lawyer. He quickly gained a reputation as one of Alabama’s leading experts on appeals, punitive damages, products liability law, procedure, evidence, tort reform, and protecting trial records. During his appellate years, Andy argued scores of appeals to the Alabama Supreme Court, many involving cases of first impression and many more involving seven- and eight-figure verdicts. Remarkably, Andy handled 17 appeals simultaneously with over $100 million worth of verdicts and five cases of first impression challenging the tort reform package passed by the Alabama legislature in 1987.

The Alabama Supreme Court appointed Andy to serve on the Alabama Pattern Jury Instruction Committee. Andy also served as editor for the Alabama Trial Lawyers Journal and served on numerous local rules committees. He has published papers and given lectures to large groups of lawyers and judges across Alabama.

Andy was featured on the Alabama Super Lawyers 2009 list and in the Multi-Million Dollar Advocates Forum. He is board-certified as a civil trial advocate. Andy is one of the top 100 trial lawyers in Alabama and is recognized by the Bar Register as one of the community’s most eminent professionals. Andy has been AV rated (the highest peer rating available) for more than 17 years. In addition to these distinctions, the firm has been named on the Bar Register of Preeminent Law Firms by Martindale-Hubbell for the past 10 years. In 2017, his law firm was named one of Alabama’s best companies to work for.

Another passion of Andy’s is his Safe Driving Program, entitled D.A.N.G.E.R.S. He taught this safe driving course to thousands of local high school students in coastal Alabama and plans to continue this work. His message to the students: “Drive safely and put me out of business!”

Andy is married to Jeannie Little Citrin, and they have four children: Sarah, Katherine, Andy, and Gigi. They are the joy of his life and his inspiration to continue to fight for justice.

·       National Board of Trial Advocacy