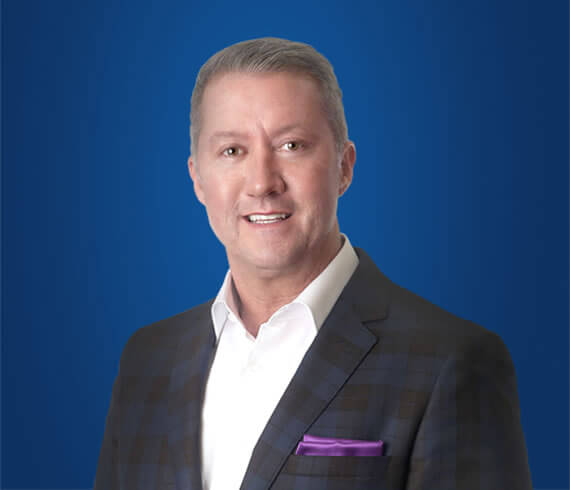 90% of Practice Devoted to Litigation

• “William H. McLeod Award” as the “Most Outstanding Senior”

• South Carolina Trial Lawyers Association (Member, Executive Board, Board of

Governors, State Chairman of the Workers’ Compensation Section, Alliance for

Hood attended Wofford College on an academic scholarship and, while in school, was elected and served as President of the Student Body. Upon graduation, he was chosen to receive the “William H. McLeod Award” as the “Most Outstanding Senior”. Upon Graduation from Wofford, Hood attended and graduated from the University of South Carolina where he received his Juris Doctorate. He began practicing with The Hyman Law Firm in 1989.

In addition to practicing law, Hood is extremely involved in the community. He is Co-Founder of Camp Pee Dee Pride. Camp Pee Dee Pride was founded in 1997 and has continued for the past 20 years providing a summer experience for children in the Pee Dee Area. The camp teaches life skills and exposes the campers to Francis Marion University. We have several hundred kids each summer for six weeks. The camp is provided at no charge to the campers. The revenue to conduct the camp is provided through fundraising events and through an association with the Florence County Sheriff’s Department.

He was one of the founders of ScienceSouth and served as the Board Chairman for over a decade. ScienceSouth was established in 2000 in cooperation with Roche Pharmaceuticals and other local business and educational leaders. ScienceSouth has provided thousands of hands-on learning experiences including rocketry, robotics, water sampling, astronomy, and electrophoresis. As Chairman, Hood raised money to purchase their first mobile lab. A second lab was built with the assistance of Senator Leatherman to serve all of the surrounding school districts. In addition to the two mobile labs, ScienceSouth now has a permanent facility at Freedom Florence.

Hood has served on the Florence-Darlington Tech Area Commission since 2005. He continues to serve presently and served as Chairman from 2013 to 2015.

He was appointed to the South Carolina Commission on Higher Education in 2006 by our local legislative delegation. Originally, he served as the 6th Congressional District Representative and was reappointed to the 7th Congressional District once the Districts were reapportioned. He has chaired the Access & Equity Committee, served on the Academic Affairs Committee, and served as the Chairman for the Finance & Facilities Committee for several years overseeing most of the capitol projects submitted by the public higher education institutions. He has over 11 years of service.

Hood currently serves as the Chairman of the South Carolina Commission on Higher Education Foundation. This foundation supports the Commission monetarily and through outreach with the business community.

In 2005, Hood started a program to celebrate and honor teachers and law enforcement officers in Florence County that continues to this day. He has organized and taken the Teachers of the Year from Florence County to the Statehouse over several months each year to be recognized in the House and Senate Chambers. During their visits to Columbia, the teachers tour the Statehouse and are treated to dinner at the Capital City Club or the Palmetto Club in recognition of their being chosen Teacher of the Year from their respective schools. During the lunch, the teachers are joined by Senator Hugh Leatherman, Senate Finance Chairman and the Budget Analyst for Higher Education.

Additionally, Hood organizes a Lunch with Leatherman each year for law enforcement in Florence County to include Florence City Police, Florence County Sheriff’s Department, and the South Carolina Highway Patrolmen from our local Troop. Similar to the Teachers of the Year, they celebrate two officers from each branch and they are recognized and honored at the Statehouse and then treated to lunch.

He has served two terms on the MUSC Board of Visitors from 2003 to 2004 and 2007 to 2008. He was the Vice Chairman for the Florence School Foundation and currently serves on the All Saints Episcopal Day School Board of Trustees.