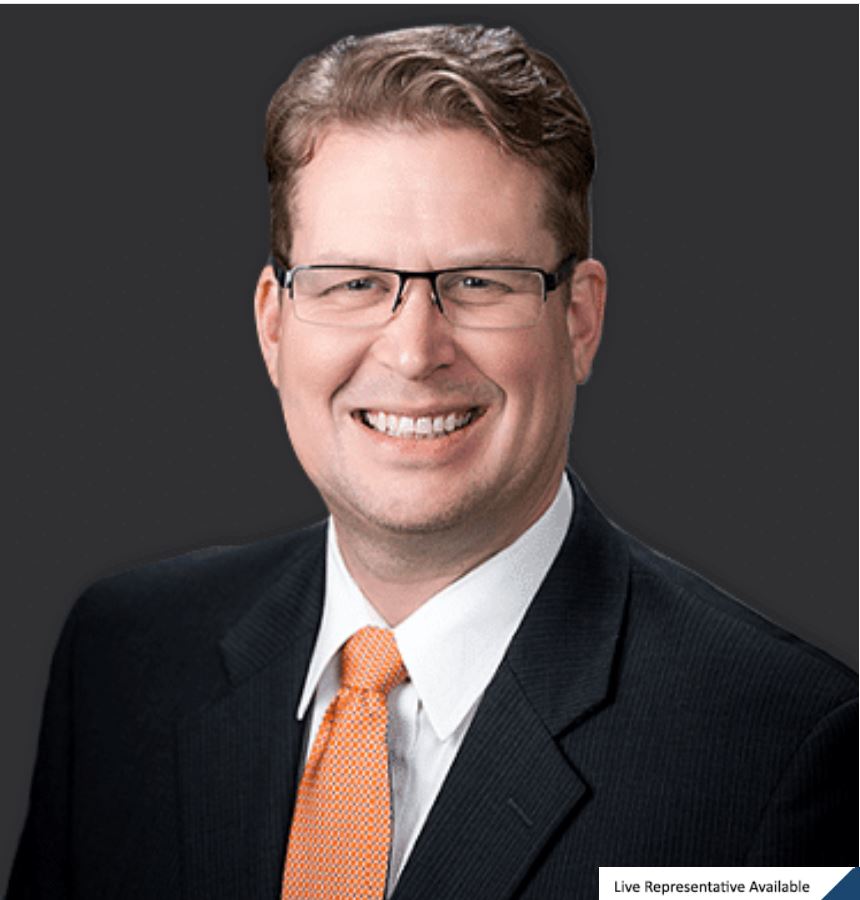 Paul H. Cannon became a trial attorney at Simmons and Fletcher, P.C. in 1995. He earned his Board Certification in Personal Injury Trial Law by the Texas Board of Legal Specialization in 2005 and has been recognized as a Texas Super Lawyer by Thompson-Reuters 2017-2020, and a Top 100 Trial Lawyer by the National Trial Lawyers Association 2017-2020. He handles dog bites and attacks, car accidents, 18-wheeler accidents, plant explosions, refinery accidents, and slip and falls.

Paul did his undergraduate work at the University of Texas at Austin and obtained his law degree from South Texas College of Law in Houston, TX. He is a born and raised Texan.

In addition to his work as a trial lawyer, he has been published in numerous publications regarding various legal topics and has been asked to speak at Continuing Legal Education seminars.

Paul also seeks to stay involved in the community that has brought him great success by acting as a mentor and lecturer to other lawyers and students. Paul was awarded the Houston Young Lawyer's Association Outstanding Mentor Award in 2020.