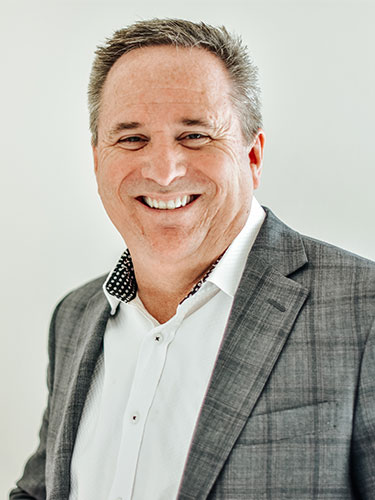 Kevin Swenson was raised in Bountiful, Utah, and is a co-founding partner of Swenson & Shelley. After graduating from Bountiful High School, Kevin attended business school at Westminster College. While in college, Kevin owned and ran a sign company and worked as an ambulance driver and firefighter. Kevin loved his work in the emergency medical arena. His career as a personal injury attorney allows Kevin to continue devoting his time to assisting injured people.

He now feels a greater sense of purpose, and fulfillment, by assisting people who were injured by the wrongful acts of others.

Understanding the reluctance of insurance companies to pay claims, and the strategies they use to get out of paying claims, Kevin is now able to use that first-hand knowledge to fight for injured parties and collect the money rightfully due to them from insurance companies.

Kevin has been involved in thousands of lawsuits over the course of his 27 years as an attorney, many of which have gone to a jury verdict. Kevin is passionate about what he does, he is devoted to helping individuals get the medical care they need, and he enjoys seeing his clients heal and move on from their injuries.

When Kevin isn’t working, he enjoys the outdoors, family and travel.

Swenson & Shelley are engaged in many types of personal injury cases across the state of Utah.