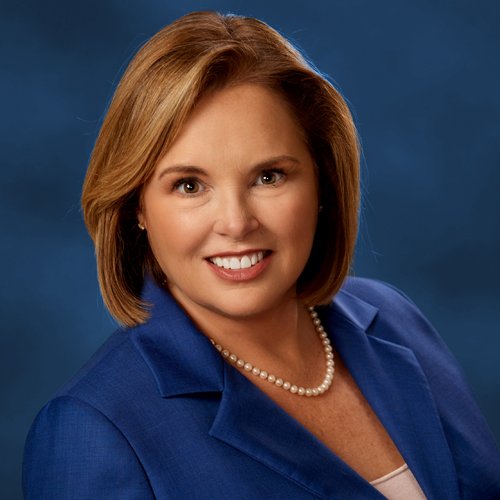 Marion Munley is a champion of victims’ rights and the civil justice system. She is known for her compassionate approach to representing the catastrophically injured and her tireless devotion to her clients and their families. Marion treats each client like a member of her family. Triple Board Certified by the National Board of Trial Advocacy in Civil Trial, Civil Practice, and Truck Law, Marion concentrates her practice on commercial truck crashes and product liability cases. Marion has earned an AV-Preeminent designation from Martindale-Hubbell, the industry’s highest ethical and client satisfaction rating.  Marion has won many multimillion-dollar recoveries in her cases.

Marion is an active member of the American Association for Justice (AAJ) and currently serves on the AAJ Board of Governors. She was the first woman to become Chair of the AAJ Trucking Litigation Group in 2018 and is a past chair of the AAJ Women Trial Lawyers Caucus. Marion is the second woman in Pennsylvania to become Board Certified as a Civil Trial Advocate by the National Board of Trial Advocacy. Among her other professional affiliations are the American Board of Trial Advocates and the International Society of Barristers.

She has been named to the Best Lawyers in America list by Best Lawyers since 2012 and was selected as “Lawyer of the Year: Personal Injury – Plaintiffs” for the Allentown Metro Area in 2020. Marion has also been selected to the list of Pennsylvania Super Lawyers for the last 15 years and has been consistently recognized as one of the Top 50 Women Lawyers in Pennsylvania by Super Lawyers Magazine.

$3.97 million in a case stemming from a fatal truck crash

$3.8 million for a man who was seriously injured in a truck accident

$3.25 million in a medical malpractice case

Pennsylvania Trailblazer, as recognized by the Legal Intelligencer, 2019

Super Lawyer 2004-present, via Thomson-Reuters, a distinction limited to only 5% of the legal community in Pennsylvania

Woman of Excellence Award Winner, as selected by the Scranton Chamber of Commerce

Recognition in the The Legal Intelligencer’s list of Largest Awards and Settlements in Pennsylvania, 2018 (Stevens v. Canyon Environmental)

Recognition by the National Law Journal: a truck accident case settlement reached by Daniel and Marion Munley was the 2nd highest settlement in Pennsylvania, and the 25th highest in the U.S. in 2015.

United States District Court for the Middle District of Pennsylvania

United States District Court for the Eastern District of Pennsylvania

United States Court of Appeals for the Third Circuit

Board of Trustees, National College of Advocacy

National Board of Trial Advocacy

Board Certified Advocate, Truck Law; among the first 40 lawyers in the U.S. to earn certification in this field

Second woman in the nation to earn triple board certification

Member, Board of Directors

Member, Commission on Women in the Profession (PBA)