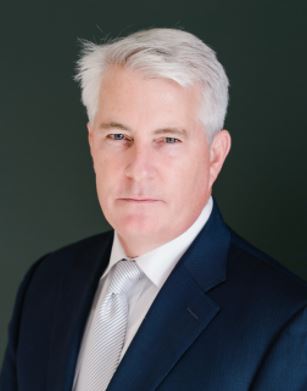 For over fifteen years (2004-2022), Mr. Wagner has been selected by his peers as an “Indiana Super Lawyer”, an award presented to the top 5% of practicing attorneys in Indiana as published in the Super Lawyer and Indianapolis Monthly magazines. From 2018 to 2022, he was named one of the “Top 50 Personal Injury Attorneys in Indiana” by Super Lawyer. In 2006, Mr. Wagner was also selected by the Indiana Trial Lawyers Association as the “Indiana Trial Lawyer of the Year” for his work on a high profile police shooting death case, Estate of John Leaf v. Marion County Sheriff, et al. Mr. Wagner was recently named a “Distinguished Life Fellow of the Indianapolis Bar Foundation” recognizing for his significant contributions to the legal profession and leadership within the Central Indiana community. He currently serves on the Board of Directors of the Indiana Trial Lawyers Association. Mr. Wagner is a frequent lecturer in the areas of civil litigation and complex litigation and has published articles in both national and local legal publications, including in the American Association for Justice’s Trial magazine and the Indiana Trial Lawyers Association’s Verdict magazine.

Mr. Wagner has taken numerous cases to a jury trial in Indiana and across the country, including auto and truck accident cases, medical malpractice cases, civil rights cases and premises liability cases, and has obtained multiple 7-figure and several 8-figure recoveries for clients. Frequently sought out by the media for his commentary in high profile legal cases involving police brutality, jail deaths, daycare negligence, and fraternity hazing, Mr. Wagner relishes representing the “little guy” and helping David defeat Goliath. Described by his clients as compassionate, confident and determined, Mr. Wagner takes a personal interest in each case, relishing the opportunity to help people during the most difficult times in their lives.

Mr. Wagner and his wife, Courtenay, have four adult children. Outside of work, he enjoys playing blues harmonica, volunteering at his church, acting in community theatre, cooking on the Big Green Egg, rooting for the Colts/Pacers/Irish, and working out.

Selected as an Indiana Super Lawyer in 2004, 2006 – 2022 by Law and Politics as published in Indianapolis Monthly Magazine

Named a Distinguished Fellow by the Indianapolis Bar Foundation in 2014