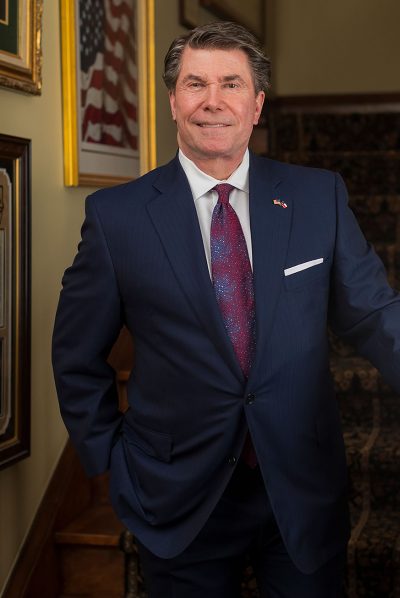 He is among a distinguished and select number of lawyers in Texas who are board certified in three specific areas of practice, signifying high levels of education and experience in these fields. Steve is board certified in personal injury trial law and civil trial law by the Texas Board of Legal Specialization. Also, he has achieved national certification in civil trial law from The National Board of Trial Advocacy.

He has been voted as one of the top 100 "Texas Super Lawyers" and featured in Texas Monthly magazine. Steve has been selected an "Attorney of Influence" by his peers as published in the Fort Worth Business Press and recognized by the legal community as both the Top Personal Injury attorney and Top Medical Malpractice attorney in Tarrant County in a survey conducted by Fort Worth magazine. Steve is the past President and a charter member of the Eldon Mahon Chapter of the Fort Worth Inn of Court and served as President of the Fort Worth Chapter of the American Board of Trial Advocates and as President of the Tarrant County Trial Lawyers Association. He has also served as a Director of the Tarrant County Bar Association. He is an active member of Association of Truck Accident Attorneys, a national plaintiffs’ organization for lawyers primarily handling truck accident cases. Mr. Laird is Board Certified in Truck Accident Law by the National Board of Trial Advocacy.

At the national level Steve is a frequent speaker on a variety of topics for legal and business conferences. He is a member of the American Association for Justice, formerly known as the Association of Trial Lawyers of America

Steve is married and has three children. He received the United States Army Commendation Medal