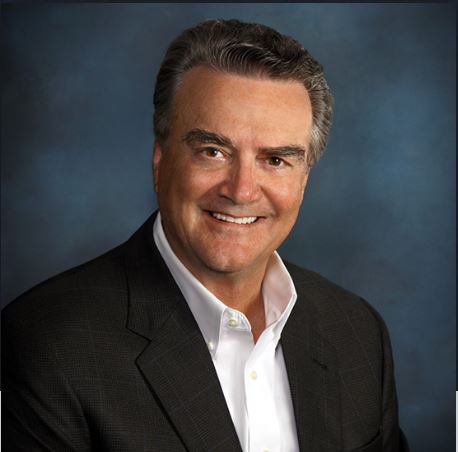 Dale has been Board-Certified in Personal Injury Trial Law since 1983.

Additionally, Dale has been selected as a Texas Super Lawyer every year from 2003 to present. He has also been honored by National Trial Lawyers as a top 100 trial lawyer.

Although many of all injury cases settle without trials (greater than 95%), a trial lawyer’s ability to obtain justice in the courtroom is an important asset during negotiations. Dale has obtained many significant jury verdicts for Central Texas families. As you can see from the Verdicts and Settlement section of this site (where detailed information on each case is provided) Dale’s courtroom success allows him to obtain significant settlements for his clients, as demonstrated here:

$5,665,000 jury verdict in a wrongful death case in McLennan County for the death of a 74 year-old farmer

$3,143,000 jury verdict for a workplace injury to a 42 year-old printer in McLennan County

Dale also has tried significant cases in Federal Court. He obtained a jury verdict in Waco Federal Court ($3,000,000) for an injury to a North Texas cowboy caused by a pharmaceutical, and a $5,800,000 judgment in Dallas Federal Court for a Central Texas veteran that was tried before a Federal Judge without a jury.

The primary focus of Dale’s practice is helping families who have suffered the life-altering effects of a serious injury or tragic death caused by trucking or auto accidents, defective products, or medical negligence.

Dale’s trial work has resulted in Larry King featuring him on Larry King Live. One of Dale’s multi-million dollar trial victories was the subject of the book, Dark Obsession by Peter Meyer, published in four languages.

Dale is also a respected educator. In 1980 Baylor Law School asked Dale to create a course to teach the law students how to properly handle serious personal injury matters. He has now taught Personal Injury Trial Law to more than 4000 Baylor Law students over the last 32 years. The graduating seniors have honored Dale by selecting him to give their commencement address at five law school graduations.

Three of Dale’s multi-million dollar verdicts resulted in his closing arguments being recorded by Million Dollar Arguments and made available to attorneys throughout the nation as teaching aids.

Dale was also selected by the Texas Trial Lawyers Association to be the Editor-in-Chief of their statewide publication, Trial Lawyer Forum from 1987-1991.

Dale is passionate about helping families whose lives have suddenly been altered by a devastating injury or needless death. In contrast to the sometimes-perceived image of attorneys who represent the injured, those who have worked with Dale know that his practice is based upon integrity and the respect of attorneys on both sides of the docket.