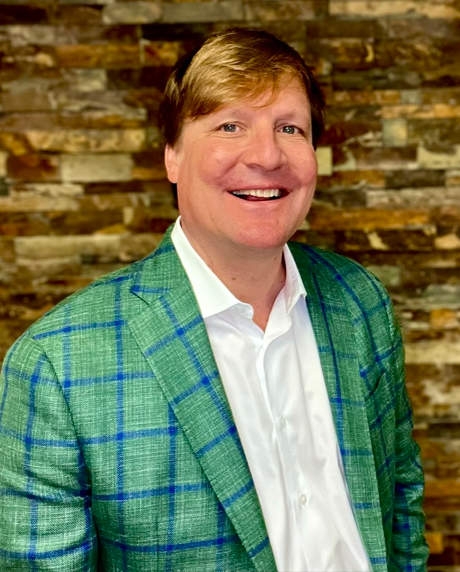 Alfred L. Evans III is an Atlanta native who grew up in Sandy Springs. After graduating from The Westminster Schools in 1992, Alfred attended Hampden-Sydney College in Virginia, and graduated with an Honors Degree in Political Science in 1996. Alfred spent a year working his way across the country, spent a winter snowboarding in Lake Tahoe, California, and then proceeded to attend The University of Georgia School of Law. Upon his graduation in 2000, Alfred went to work for a boutique law firm in Buckhead, where he engaged in insurance defense and other cases usually involving litigation and trials. Alfred became an equity partner in that law firm in 2006. A large portion of Alfred’s insurance defense work related to the defense of trucking companies, truck drivers, and their insurance carriers.

Over the years, and due solely to word of mouth, Alfred quickly built up his personal injury practice. Quite simply, Alfred got the results his clients both expected and deserved. Alfred’s degree of success in the personal injury arena is partly aided by the fact that he worked for insurance companies for many years. As a result of his intimate familiarity with the insurance industry mindset, Alfred found that he could maximize the recovery for his personal injury clients, whose interests are adverse to those of the insurance companies. Moreover, Alfred’s familiarity with the numerous guidelines regulating the trucking industry aided both his clients and other attorneys during the prosecution of cases involving trucking accidents.

In 2013, Alfred founded Evans Litigation and Trial Law with the specific intent of representing only victims of personal injury. He no longer represents any insurance companies. Rather, he uses his inside knowledge to help individuals fight insurance companies and their insured drivers. Alfred’s areas of practice include wrongful death litigation, trucking litigation, commercial vehicle accidents, car accidents, accidents involving drunk and/or drugged drivers, and premises liability litigation. Alfred is admitted to practice in the State Court system the Federal Court system.

In the first four years of his practice as a personal injury attorney, Alfred was instrumental in the recovery of approximately Nine Million Dollars on behalf of trucking/commercial motor vehicle clients alone. Significant recoveries have followed ever since. Many of those recoveries are strictly confidential due to the stature of the Defendant, the nature of the lawsuit and/or the amount of the recovery.

Outside of work, Alfred enjoys spending time with his wife and daughter, cooking, travel and walking his three dogs.