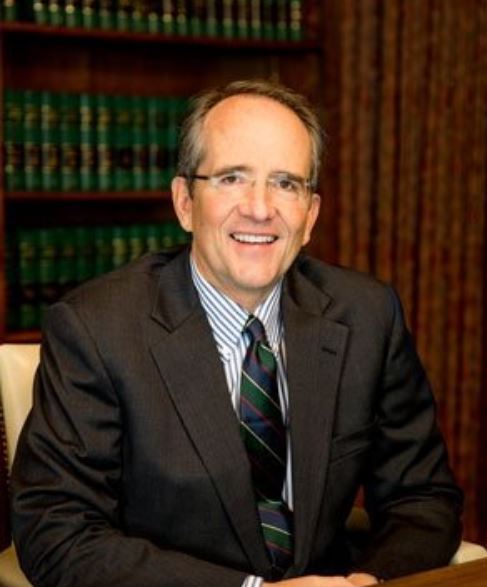 Bruce Poole, Esq. has been representing clients and trying cases for over 35 years. He has been named by The National Trial Lawyers to the Top 100 Civil Trial Attorneys’ List and, in 2017, received a lifetime achievement membership in America's Top 100 Attorneys. He is also a member of the Million Dollar Advocates Forum and the Multi-Million Dollar Advocates Forum, honorary organizations for the top trial lawyers in America, as well as the Academy of Truck Accident Attorneys, National Trial Lawyers: Top 10 Trucking Trial Lawyers Association, the American Association for Justice, the American Association for Justice's Trucking Litigation Group, and the Maryland Association for Justice. Twice he has received awards on behalf of severely injured clients that are among the largest ever received in Western Maryland. The most recent such award was with The Poole Law Group’s attorney, A.J. Serafini, assisting as second chair, and Susan Becker as support staff.

Bruce has crafted and negotiated all types of agreements and partnerships. He has many and varied ties in the circles of law, politics, business, labor, entertainment, renewable energy, real estate and health care and often can reach agreements and forge relationships of great benefit.

Bruce was born and raised in Washington County, Maryland. He received both a B.A. and law degree from Washington and Lee University, where he was co-author of the Best Brief in the Nation and ranked as one of the top fifteen oral advocates in the nation in the 1984 Jessup International Moot Court Competition. Bruce was admitted to the Maryland Bar in 1985 and to the United States District Court, District of Maryland bar in 1999. Bruce has gone on to provide years of public and private service.

Bruce has appeared as a witness before the U.S. Senate Judiciary Committee and was an expert witness before the National Tobacco Settlement Arbitration Panel. Although he has been practicing now for thirty-five (35) years, Bruce continues to upgrade his legal skills and education. He regularly attends state and national seminars such as the National Trial Lawyers Summit, and seminars and courses produced by the American Association for Justice, 360 Advocacy Institute, and the Academy of Truck Accident Attorneys in order to keep abreast of changes and new techniques. Bruce and his wife, Kathy, have been married for twenty-nine years. They have one son. Bruce is a member of St. John’s Lutheran Church in Hagerstown.