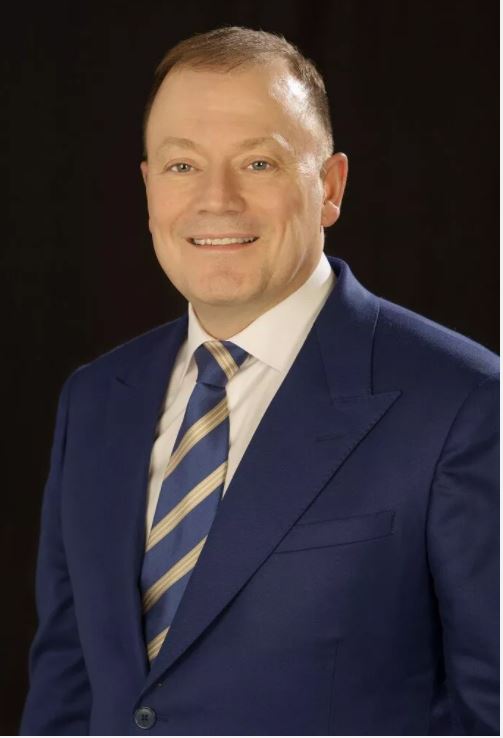 ADMITTED IN INDIANA AND ILLINOIS

He obtained his Bachelor of Arts degree from the University of Illinois at Urbana-Champaign in 1991 and Juris Doctorate from Valparaiso University School of Law in 1994.

Mr. Bradley was recognized in The Best Lawyers in America 2018, in the areas of Plaintiff’s Personal Injury Litigation and also in Product Liability Litigation. Mr. Bradley received the AV Preeminent Peer Review Rating from Martindale Hubbell and has an AVVO Superb 10.0 rating in the areas of Trucking Accidents, Wrongful Death, and Brain Injury. Mr. Bradley has been selected as an Indiana Super Lawyer in multiple years. Mr. Bradley is also a member of the Illinois Trial Lawyer Association; Million Dollar Advocates Forum Life Member; a Life Fellow of the Indiana Bar Foundation; and an Advocate Attorney member of the Academy of Truck Accident Attorneys. Mr. Bradley is a contributing author to Truck Accident Litigation, Second and Third Editions, published by the American Bar Association and is a frequent speaker on topics relating to jury trials and truck crash litigation.

Mr. Bradley is retired from the United States Army Reserve Judge Advocate General Corps and is a graduate of the Army Command and General Staff College. He has spent his entire 24 year career representing those who have been injured or killed due to the negligence of others. Mr. Bradley has never represented companies or corporations in defense of those parties.