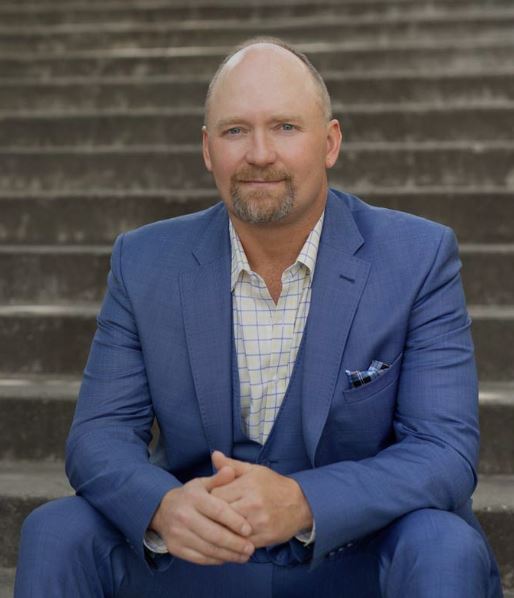 Darrell Cochran’s record speaks for itself. He has won hundreds of millions of dollars in verdicts and settlements for his clients in some of the most-daunting cases. His opponents are powerful and include some of the country’s largest corporations and government agencies. His goal is to take down these Goliaths and make them pay for the wrongs they have committed against the injured.

His clients are ordinary people — men, women and children who have suffered physically and mentally, and deserve restitution. The bonds he creates with those he represents are strong, sometimes lasting years beyond their cases. His values and work ethic are what forge these relationships. He brings compassion to his advocacy and listens to the stories of hardship his clients have faced, all while confidently shepherding them through the often-intimidating legal process.

Darrell is well-respected within the legal community. He has appeared before the U.S. Supreme Court and has argued in the United States Court of Appeals for the Ninth Circuit, as well as the Washington State Supreme Court and all of its appellate divisions. Several of Darrell’s jury verdicts have prompted important changes in Washington state law. Despite his lofty achievements, Darrell remains grounded, serving as a mentor to his associates. His fellow partners summarize him in one sentence: “His family loves him, his opponents fear him and his colleagues respect him.”

Darrell’s dogged determination is a trait he inherited from his parents, who taught him the importance of hard work and sacrifice. It’s a trait he relies on in his role as a husband to his wife Wendy and father to his five children. He goes to extremes to be present, whether flying to California to celebrate his son’s birthday, taking his teenage daughter to power lift at 6 a.m. or dressing up as a dinosaur to march in the school Halloween parade. He even once surprised his daughter, who was portraying Jane Goodall for a book report, by showing up dressed in the most-realistic gorilla costume he could find.

Outside the office, Darrell is passionate about supporting families with special needs children. In 2017, he envisioned a pediatric therapy clinic for the developmentally delayed. With his unwavering support, his wife opened one of the largest pediatric therapy clinics of its kind in Washington. He is also an avid UW Huskies supporter, and when not cheering on his children’s sporting activities, he can be found snowboarding, hiking, boating or fishing.

Washington State Association for Justice, Trial Lawyer of the Year, 2015

American Board of Trial Advocates