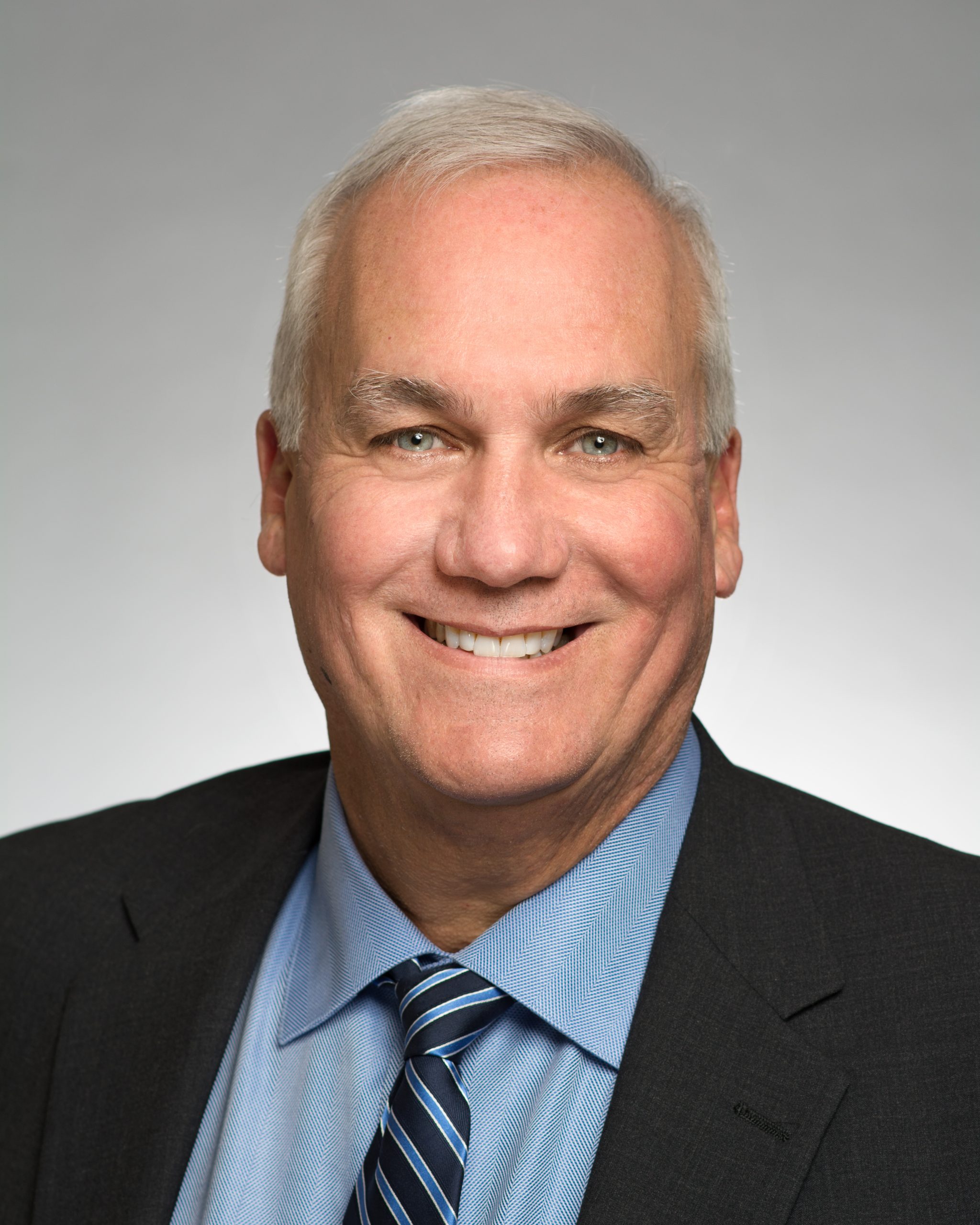 David Craig is the managing partner as well as one of the founding partners of the law firm of Craig, Kelley & Faultless LLC. Since he began practicing law more than 26 years ago, he has been fighting to obtain justice for ordinary people against insurance companies, trucking companies, large corporations and others. He has witnessed first-hand the destruction and devastation that can be caused by the recklessness of others. David cares deeply about his clients and treats them the way he would want to be treated — with honesty, professionalism and direct personal attention.

Serving Indiana Residents as a Personal Injury Lawyer Since 1985

Although many lawyers claim to be trial lawyers, it has often been years since they have seen the inside of a court room. David is a gifted and accomplished trial lawyer who regularly goes to court to fight for his clients. David is proud of his trial results and would be happy to discuss these results with you and compare his past cases to facts of your case. Read David’s press release, where he was featured in the Newest Edition of The Best Lawyer in America.

Throughout his career David has focused on handling cases against commercial vehicles including semi-tractor trailers, flatbed trucks, garbage trucks, wreckers, dump trucks and buses. He has written and lectured in Indiana as well as nationally on how to handle cases against dangerous trucking companies. These cases require specialized knowledge, skill and the resources to hire the best experts from all over the nation. Call or contact David Craig today to find out how he can help you with your trucking accident lawsuit.

Recognized as an Indiana Super Lawyer

Throughout his career and as a principal among his team of accident attorneys in Indianapolis, David Craig has handled cases against trucking and other commercial vehicle companies in Indiana, Ohio, Kentucky, Missouri and Kansas. He has favorably resolved thousands of injury and Indiana wrongful death cases. And, though most cases he handles settle without the need to go to trial, David is an experienced trial lawyer who welcomes the opportunity to face insurance or trucking companies in court when they refuse to be reasonable.

For the past several years David has been named among the Top 100 Trial Lawyers in Indiana by the National Trial Lawyers Association. He is also rated as one of Indiana’s Super Lawyers.

Dedicated to the Indiana Community

Like his partners, David is very grateful for his firm’s success and strongly believes that he has an obligation to give back to the communities in which it practices. He has personally championed the cause of bike safety for children, giving away over ten thousand free bike helmets throughout central and southern Indiana. And he is a tireless advocate against distracted driving, offering demonstrations, using a state-of-the-art simulation machine the firm owns, to teach teens and others on the dangers of texting and driving, drinking and driving and distracted driving.

While being active within the Indiana community, David is an Academy of Truck Accident Attorneys, Board member, on the Trial Lawyers Board of Regents, and received the Litigator Awards for Truck Accidents, for 2014 and 2015.

These awards are based purely on the size of the results he obtained for his clients relating to trucking cases.

David enjoys working with kids. He coached and served on the Board of Directors of Lawrence Township Boys Basketball League for over ten years.

Named in Newest Edition of The Best Lawyers in America