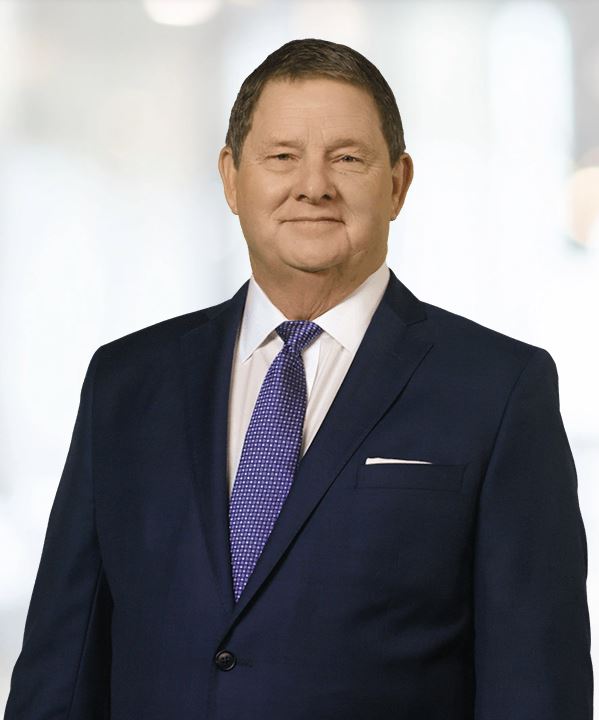 John Michael was not born into a rich family and worked his way through college and law school and knows what it’s like to swing a hammer to make a check. He had excellent grades in college and entered law school at age 21. While in his second year of Law School John Michael represented Vietnam Veterans in administrative hearings and practiced law under special license his third year of law school. John Michael has been representing people and fighting for them his entire adult life, beginning at age 22. When John Michael was 24 he opened his firm and has been fighting back for his clients 24/7/365.

John Michael has tried hundreds of cases over the 45 years he has been representing people ranging from Murder to Wrongful Death cases. Since 1996 John Michael has focused solely on representing injured people and fighting to make sure they are treated fairly and justly compensated for the harms and the losses inflicted upon them through no fault of their own. John Michael considers these fights his mission in life and has dedicated his life and resources to those who have been harmed by others.