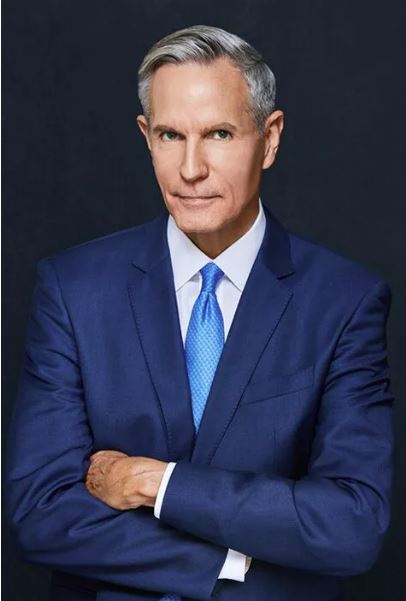 OVER $100 MILLION RECOVERED. John H. (Jack) Hickey was on the defense side for the first 17 years of his career. He switched sides 23 years ago and built his firm from the ground up. In that short time, in one-off personal injury cases he has recovered in record breaking verdicts and settlements over $100 Million.

Hickey was born and raised in Miami, Florida.

Trial Lawyer by National Board of Trial Advocates

Neurological injuries such as CRPS and Central Pain Syndrome

Orthopedic injuries of the spine and limbs

Board of Directors of Florida Justice Association (FJA) 2019 to present

Past Chair of The Florida Bar Admiralty Law Committee

Recipient of Florida Council of Bar Association Presidents Certificate of Recognition "dedicated leadership to the members of the legal community during service as President."

Superlawyer in the area of personal injury in Superlawyers.com (2006 -Present)

Recipient, 2017 Ervin Gonzalez Memorial Award (the first ever) by a committee of 20 lawyers and judges in Miami- Dade County, Florida – Awarded to an attorney who achieves excellence in the courtroom as a lawyer, in the classroom as a teacher, and in the bar as a leader

Recipient, 2016 and 2017 Legal Luminaries Award in Admiralty and Maritime Law by the Dade County Bar Association

Member of The Multi-Million Dollar Forum

Attorney of the Month in Attorney at Law Magazine, April 2016

“Top Attorneys in Florida” named by his peers, as published in The Miami Herald, Tampa Bay Magazine & Orlando Life (2014)

CBC News - What went wrong on the Diamond Princess? Why cruise ships are a hotbed for viral outbreaks (February 2020)

National Geographic - Going on a cruise? Here’s how to stay healthy onboard (February 2020)

The Telegraph – Are You More Likely to Fall Ill on a Cruise Ship? (February 2020)

U.S. News & World Report – How to get Compensation From Railroad Companies (March 2019)