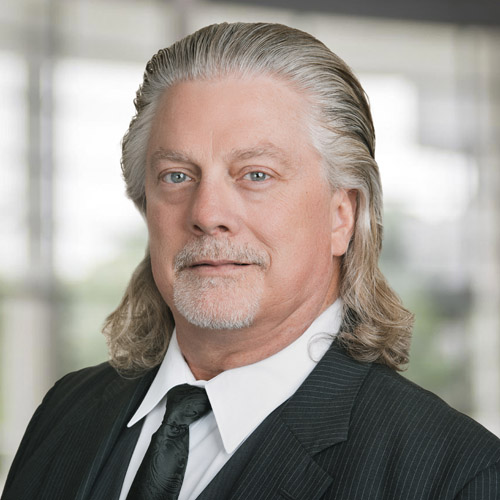 Todd Kelly is first, and foremost, a child of God. He is a devoted husband to his wife, Robbye, and father of four amazing children, Joshua, Meghan, Matthew, and Selby. He cooks one large batch of crawfish per year and has become adept at smoking a brisket. Because he has tried to do life without Him, Todd will testify that he is an utter failure without God, and that the rest of the narrative below is possible only by His grace… read more about that miracle in his book The Power Within.

Professionally, Todd is Board Certified in Personal Injury Trial Law by the Texas Board of Legal Specialization and is “AV” rated by Martindale-Hubbell. Todd is licensed in Texas, Oklahoma, Virginia, New Mexico, Colorado and Pennsylvania. He grew up in Arlington, Texas, and received his Bachelor’s Degree from the University of Texas in 1987, while attending on an ROTC Scholarship. He earned his juris doctorate from the Dickinson School of Law in 1995 as a member of the Woolsack Honor Society, while serving as a U.S. Marine, where he returned to practice as a criminal defense attorney in the judge advocate’s corps.

Todd left the Marine Corps to enter private practice in 1998, after attaining the rank of Major. He represented asbestos exposure victims and other seriously injured people in Virginia and Pennsylvania before returning to represent victims of birth injury and nursing home abuse in his native Texas in 2002.

In 2006, Todd opened his own law firm in Houston, Texas, where he gained recognition for his representation of sexual assault victims by an overseas military contractor.

Todd has been featured on 20/20, The Rachel Maddow Show, and has been interviewed on legal topics by numerous national and local news programs, including CBS’ Insider Edition. In 2009, Todd appeared in front of committees of the United States Congress speaking on the Fairness in Arbitration Act, in an effort to eliminate mandatory, binding, pre-dispute arbitration provisions that are found in consumer products and other contracts. Todd was consulted by Senator Al Franken, who sponsored an amendment to the Senate Appropriations bill during that year which led to the abolition of forced arbitration for victims of sexual assault by most military contractors.

In 2013, Todd was inducted into the Texas Lawyer Hall of Fame following a $16,900,000 verdict on behalf of a mentally handicapped woman who was raped by a caregiver at her daycare facility.

Protector of the Constitution

Todd has dedicated his life to making America safer. He began that service as a Marine Corps combat engineer officer. He now continues that work by protecting those truly injured people who will never get the justice that our system promises to them without holding greedy, powerful corporate entities responsible for the damage they cause. As a member of the American Board of Trial Advocates, as a member of the Executive Committee of the Texas Trial Lawyers’ Association, and as a past president of the Capital Area Trial Lawyers’ Association, he is a staunch defender of our 7th Amendment Right to Trial by Jury in all cases with a value exceeding $20.00.

To learn more about Todd’s practice and devotion to God, get a copy of his autobiographical book, Power Within.

The Dickinson School of Law of the Pennsylvania State University

The University of Texas at Austin

Court of Appeals for the Armed Forces: 1995

United States District Court for the Eastern District of Virginia: 1998

United States District Court for the Southern District of Texas: 2007

United States District Court for the Eastern District of Texas: 2007

United States District Court for the Western District of Texas: 2015

United States District Court for the Northern District of Texas: 2019

Board Certified in Personal Injury Trial Law by the Texas Board of Legal Specialization, December 2015

Chairman of the Advisory Board: Mothers Against Drunk Driving, Central Texas

Trying a Case Without Medical Bills – Lecture, CATLA CLE, May 2019

Three Separate Cases included in the Top 10 Verdicts in Texas: 2022

Featured in Verdict Search’s “Top Texas Verdicts” by Texas Lawyer for 2011, and twice in 2018

The American Board of Trial Advocates: 2016 – present