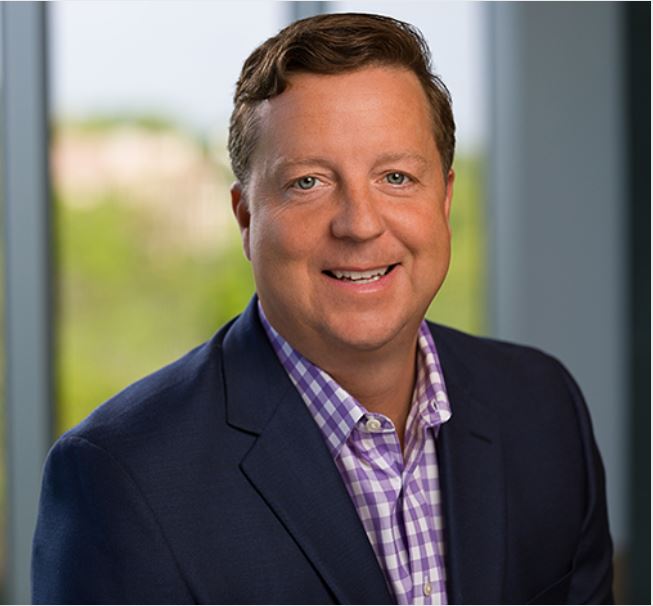 Mike Rader helps people after significant injuries or the death of a loved one. He seeks answers and compensation in wrongful death claims, professional negligence, trucking accidents, product liability, personal injury and dangerous premises. Mike’s sole focus is complex plaintiffs’ litigation, and he represents his clients with experience and dedication.

Before entering private practice, Mike spent five years as an assistant prosecutor at the Jackson County (Missouri) Prosecutor’s Office. This provided him valuable courtroom experience as well as perspective that shaped his career in civil litigation; he credits his work with crime victims for showing him the importance of answers, accountability and closure. He carries this motivation now in his plaintiffs’ cases.

Among his recent matters:

A $19.7 million settlement for the parents of a boy killed at a water park. This case involved national media coverage and negotiations with seven defendants. It is the highest settlement for the death of a child in Kansas and Missouri history.

A $7.5 million settlement for the family of a motorcycle rider who died after colliding with a truck. Evidence showed the truck driver failed several road evaluations during his safety training.

A $7.5 million judgment on behalf of a family for the wrongful death of their daughter. The defendant, who was legally intoxicated, crossed the center line and hit her car head-on.

A $2.3 million resolution for the family of John Albers who was fatally shot outside his home by an Overland Park, KS police officer.

He was the 2008 recipient of the Missouri Bar’s Lon O. Hocker Memorial Trial Award, which is given to attorneys who exemplify the qualities of a trial lawyer, including professionalism, high conduct and “meticulous preparation in the pursuit of truth.” The selection committee includes federal and state judges.

In 2018, Mike was named one of Missouri Lawyers Weekly’s “Influential Lawyers” for his work on the Schlitterbahn water park case, among other significant matters.

Mike is a member of the American Board of Trial Advocates (ABOTA) and the International Society of Barristers (ISOB). Membership in these organizations is by invitations only which are proceeded by a rigorous screening processes that consider the lawyer’s ability, experience and accomplishments as assessed by trial lawyers and judges. Membership is reserved for only those who exemplify the absolute best in trial advocacy, legal knowledge and the ethical standards of practice.

Active in the community, Mike serves on the Missouri governing board for the Make-A-Wish Foundation and volunteers with Missouri Special Olympics. He previously served on the Kansas City Board of Police Commissioners

EDUCATION AND PAST EXPERIENCE

State of Kansas – All Jurisdictions

State of Mississippi – All Jurisdictions

State of Missouri – All Jurisdictions

United States District Court for the Eastern District of Missouri

United States District Court for the Northern District of Mississippi

United States District Court for the Southern District of Mississippi

United States District Court for the Western District of Missouri

American Board of Trial Advocates (ABOTA)

Missouri Association of Trial Attorneys, Board of Governors

Sherwood Center for the Exceptional Child, Past Board Member

Friends of Special People, Past Board Member

Top 100 Lawyers in Missouri and Kansas by Kansas City Magazine

Rated “AV Preeminent” 5.0 out of 5 by Martindale-Hubbell

*Lon O. Hocker Trial Lawyer Award is voted on anonymously by state and federal judges in Missouri and is given annually to a trial attorney in recognition of outstanding achievement in trial practice. It is considered the most prestigious award presented to trial lawyers in the state of Missouri.