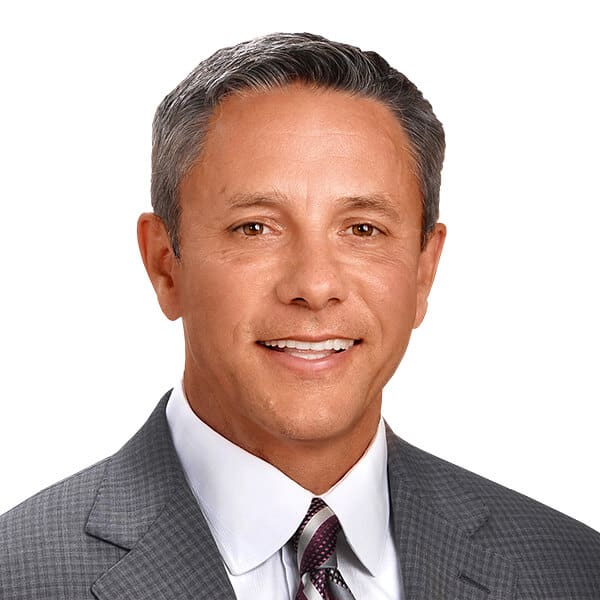 Paul Harding is a graduate of the State University of New York at Oswego, where he majored in English and Public Justice. Since childhood, Paul knew he wanted to help others and knew that becoming an attorney was the ideal means to achieve this end. Born and raised in the Capital Region, Paul decided to attend law school locally. In 1989, he graduated from Albany Law School of Union University and shortly thereafter was admitted to practice law in New York State. Presently, he is the Managing Partner of Martin, Harding & Mazzotti, LLP.

In 2006, Paul was appointed to serve on New York State’s Commission on Judicial Conduct by the State’s Assembly Minority Leader. The Commission is the governing body that decides whether disciplinary actions are warranted and is responsible for the imposition of sanctions for judicial misconduct. Paul was elected, in 2016 and continues to serve, as Vice Chair. He has pledged his best effort to advance the Commission’s important constitutional mission: to oversee judicial ethics vigorously, professionally and fairly throughout New York State.

Paul is currently the Vice President of the Proctors Theater Board of Directors in Schenectady, New York.

In 2002, Paul was appointed to serve on the Marketing Client Services Committee for the American Association for Justice (AAJ). AAJ is a nationally renowned organization, which focuses on creating a fair and effective court system for injured persons.

Paul is an avid animal lover and currently is the Event Chair for the Mohawk Hudson Humane Society’s Annual ‘Around the World for 80 Strays’ Gala.