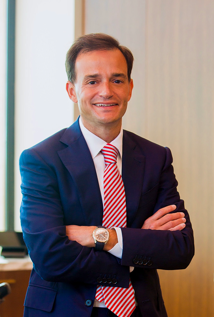 Ryan is a Trial Lawyer who’s recovered billions, including the largest verdicts and settlements in history, for clients who were catastrophically injured, seriously burned, and tragically killed across Texas, Louisiana, New Mexico and the United States.

In recognition of these and his firm’s many other accomplishments, Zehl & Associates was one of only two law firms in the United States to be consecutively selected as the “Personal Injury Law Firm of the Year” by Law.com and The National Law Journal.

Since founding the firm, Ryan and his team have repeatedly recovered the largest verdicts and settlements in history for their clients, including the:

Ryan has been featured on the cover of Texas Super Lawyers magazine (a Thompson Reuters publication), voted as one of the top 100 personal injury lawyers in Texas by the National Trial Lawyers Association, and selected as a “Texas Super Lawyer” and “Rising Star” every year since 2009.