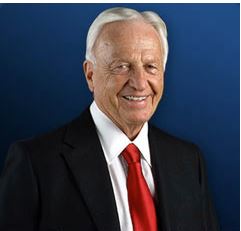 Being a pilot made me a better lawyer. Flying requires discipline, organization, and the ability to plan ahead. I obtained my pilots instruction from Evelyn Johnson of Morristown, TN and later was approved for my flying certificate from her since she is an FAA flight examiner. I hold a private pilots license, land with an instrument and multi engine rating, I have logged more than 4000 hours as pilot in command of an aircraft. Being a pilot has allowed me to fly across the southeast, not only to meet with clients but to attend hearings and trials, since most small towns now have airports.