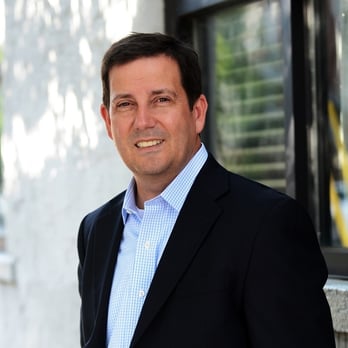 Terry D. Jackson is an accomplished Georgia trial lawyer who has devoted his career to helping seriously injured victims and families secure justice. With more than 20 years of legal experience, Terry has handled a wide range of cases involving catastrophic injuries and wrongful death, including those resulting from serious truck and auto collisions.

Terry is a passionate advocate for the injured and the wronged, and he has accumulated the tools and resources to protect victims’ interests against powerful corporations and insurance providers. He has helped numerous clients put their lives back together following tragedies – and his record of success includes over 100 trials in state and federal court, more than $100 million in compensation recovered on behalf of clients, and some of the largest verdicts in the state.

After earning his undergraduate degree and a Masters in accounting and taxation from the University of Tennessee-Knoxville, Terry went on to earn his law degree at the University of Georgia School of Law. He was admitted to the Georgia Bar in 1993, and opened Terry D. Jackson, P.C. in 1996.

Terry remains as committed and compassionate to clients as he did the day he opened the firm. His goals are to help provide clients with a bold voice in our civil justice system, and to secure the compensation they rightfully deserve.

University of Georgia School of Law